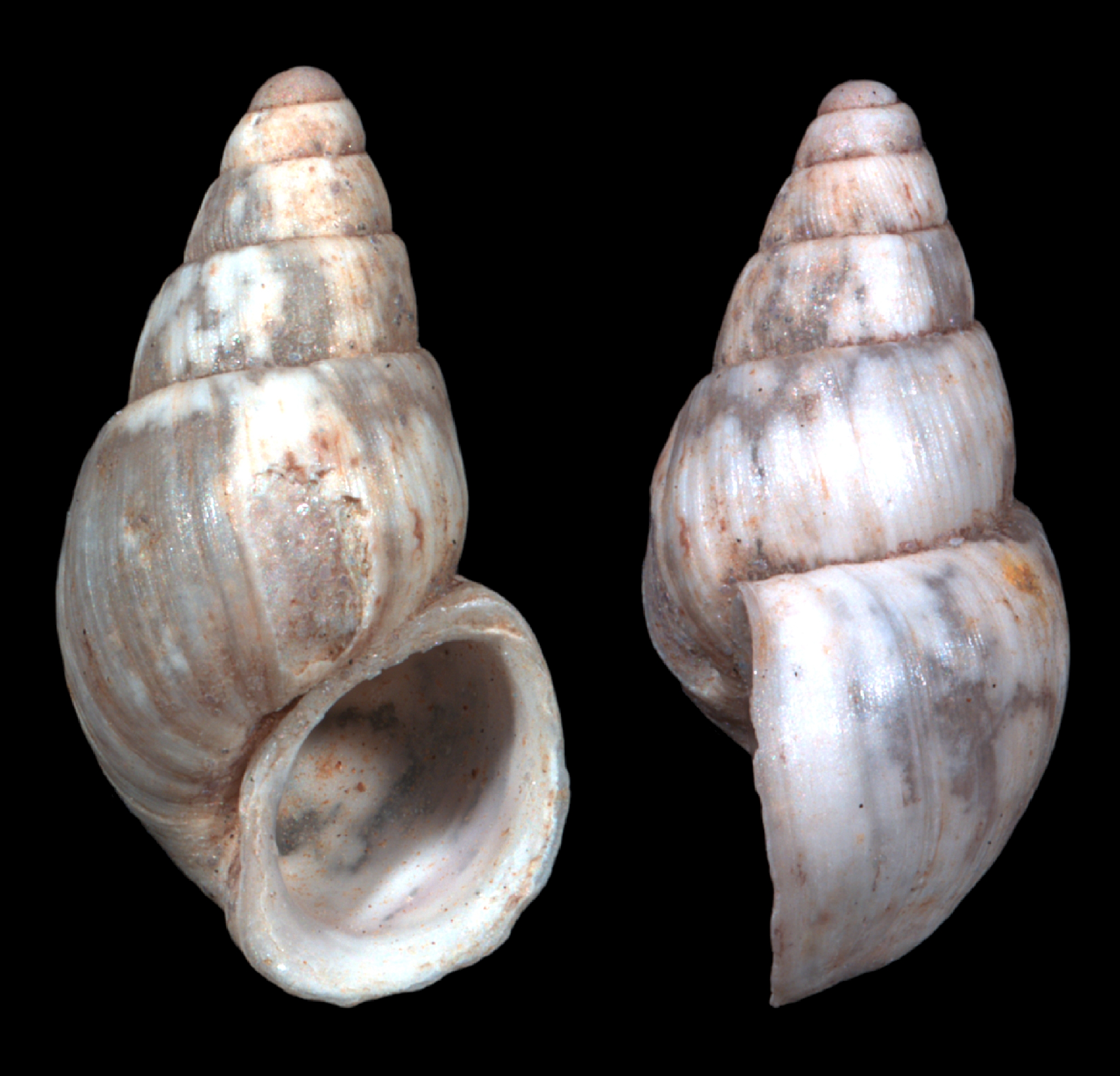 The discovery of a new to science species of rare and primitive arthropod from the depths of a cave that was covered by a thick ice sheet until recently is certain to raise questions. In their study, published in the open-access journal Subterranean Biology, entomologist Alberto Sendra and local caver Craig Wagnell describe a new species of cave-dwelling, […]

The insect-like animal is also the first subterranean representative of its family in Japan Amongst the fauna thriving in the subterranean spaces below the surface of the earth’s crust, the insect-like diplurans and, precisely, those in the campodeid family are one of the best-known groups, currently comprising almost 150 species. However, not a single subterranean […]

Spiders are ubiquitous within our forests, fields, and backyards. Although you may be used to seeing the beautiful yellow and black spiders of the genus Argiope in your garden, large ground-scurrying wolf spiders in your yard, or spindly cellar spiders in your basement, this new sheet-web-building spider is probably one you haven’t seen before. The […]

Inevitably, many habitats, including the particularly vulnerable subterranean ones, will continue being erased from our planet as a result of human activities and interests. The challenge is to protect the ones that are the sole habitats to certain organisms, so that their species are safe from extinction. Hence, it is essential that the distribution of […]

While snakes are well-known enemies to bats, their preying on the winged mammals has hardly been recorded. Furthermore, no bat as big and heavy as the common vampire, has been described being killed and eaten prior to the present study, published in the open access journal Subterranean Biology. The study, where scientists, led by Sarah […]