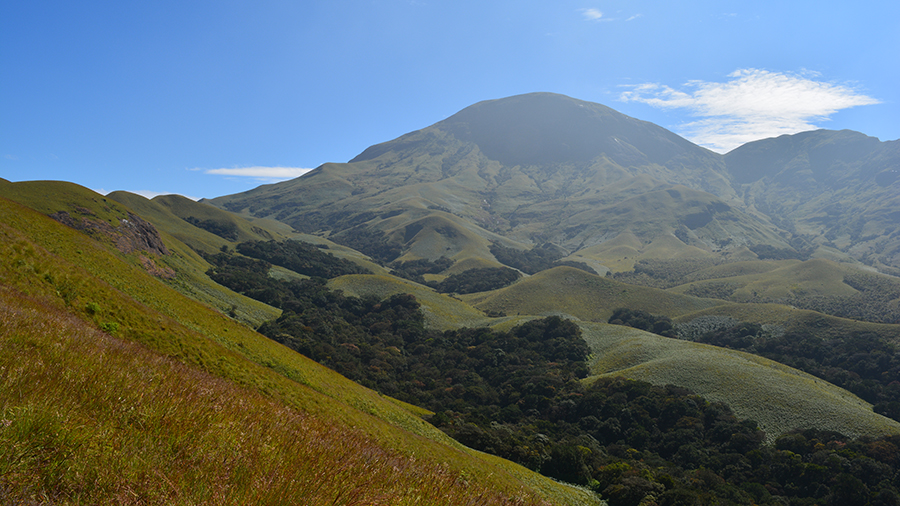 The Western Ghats mountains lie at the southwestern continental margin of Peninsular India and extend all the way from Gujarat to Kerala. The massif has earned its place amongst the eight ‘hottest’ biodiversity hotspots in the world. There is a great variety of vegetation types which, coupled with the high rainfall and the moderate yearly […]

New earthworm family, named Kazimierzidae, has been established for a South African indigenous genus of 21 species. Although the circulatory system in the group has been regarded as exclusive upon their original description in 2006, their raising to a family status have only recently been confirmed by a research team from South Africa. Scientists Mrs […]