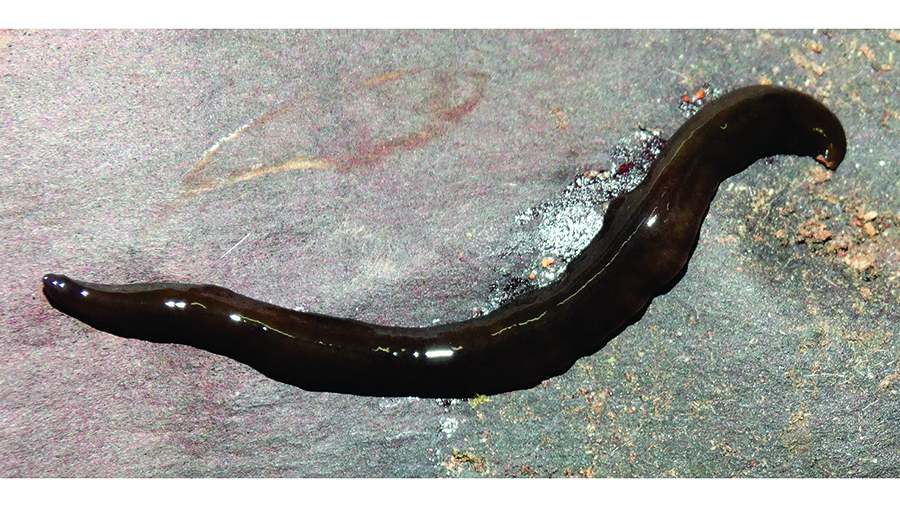 New earthworm family, named Kazimierzidae, has been established for a South African indigenous genus of 21 species. Although the circulatory system in the group has been regarded as exclusive upon their original description in 2006, their raising to a family status have only recently been confirmed by a research team from South Africa. Scientists Mrs […]