While new ant species are usually discovered in surveys involving researchers searching through leaf litter, it turns out that sifting through the stomach contents of insect-eating frogs might prove no less effective, especially when it comes to rare species. Such is the case of a new species of rarely collected long-toothed ant, discovered in the […] 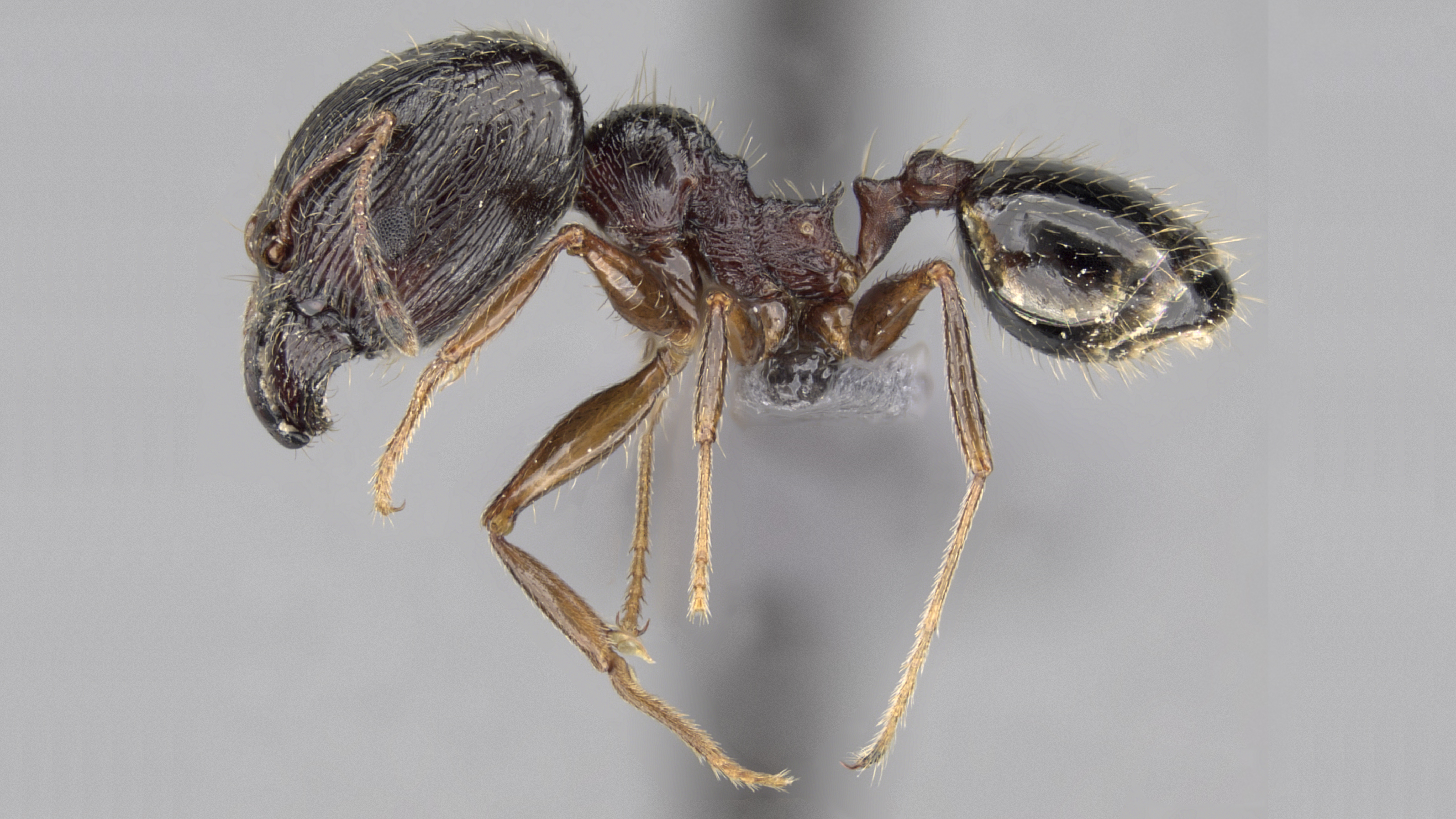