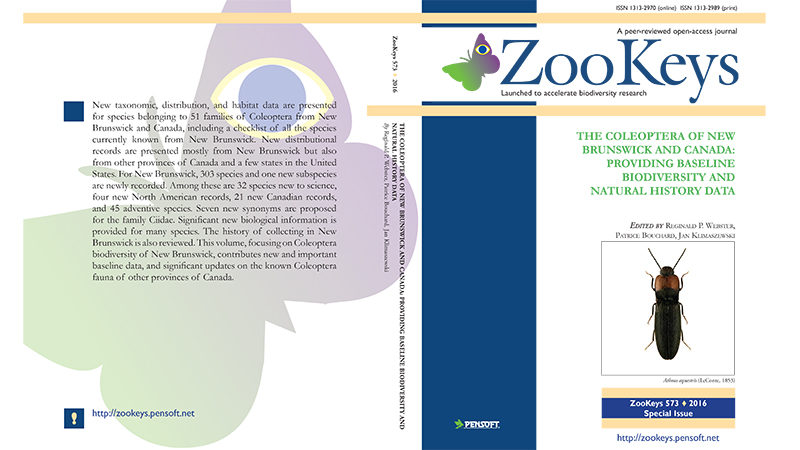 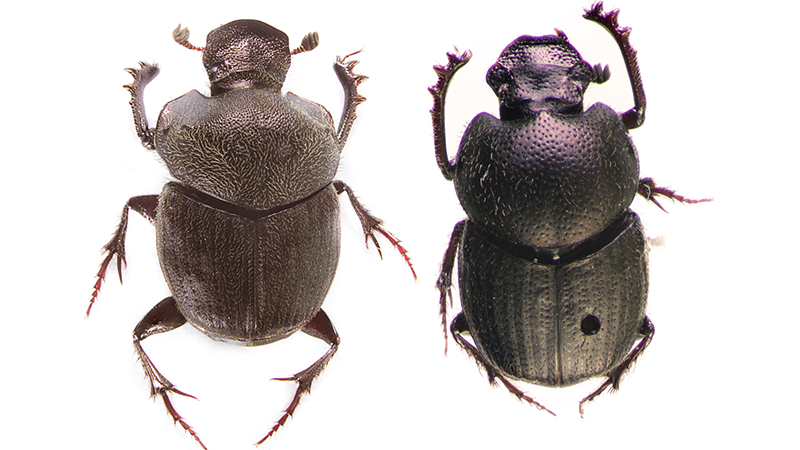 While carrying out a biodiversity study, a Mexican-Italian research team discovered three new dung beetle species in montane forests disturbed by livestock grazing. Mexico has been a mecca for naturalists, and its dung beetle species are among the best known in the world. This is why the discovery of new species there is noteworthy. The […]