Recent study into spider specimens collected from across China, Indonesia, Philippines, Singapore, Thailand, Vietnam and Madagascar over the past 15 years, revealed the striking number of 43 scaffold web spiders that have stayed hidden from science until now. By describing the new species in a paper published in the open access journal ZooKeys, scientists from […]

Shimmering carapaces and rattling claws make colourful freshwater crabs attractive to pet keepers. To answer the demand, fishermen are busy collecting and trading with the crustaceans, often not knowing what exactly they have handed over to their client. Luckily for science and nature alike, however, such ‘stock’ sometimes ends up in the hands of scientists, […] 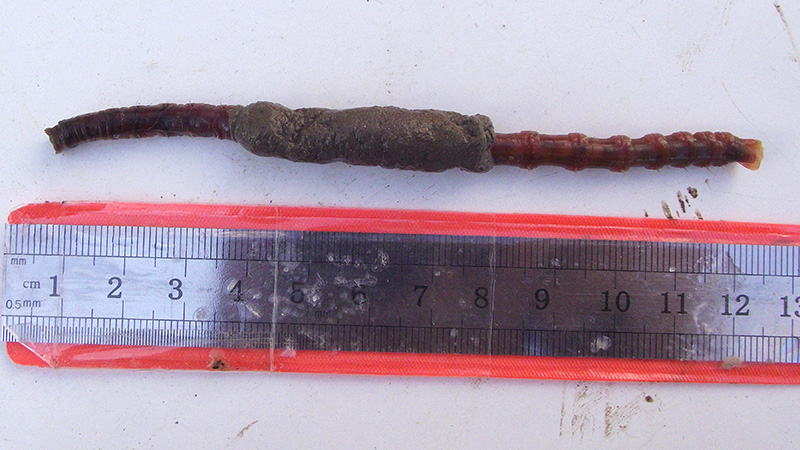