Future Martian explorers might not need to leave the Earth to prepare themselves for life on the Red Planet. The Mars Society have built an analogue research site in Utah, USA, which simulates the conditions on our neighbouring planet. Practicing the methods needed to collect biological samples while wearing spacesuits, a team of Canadian scientists […] 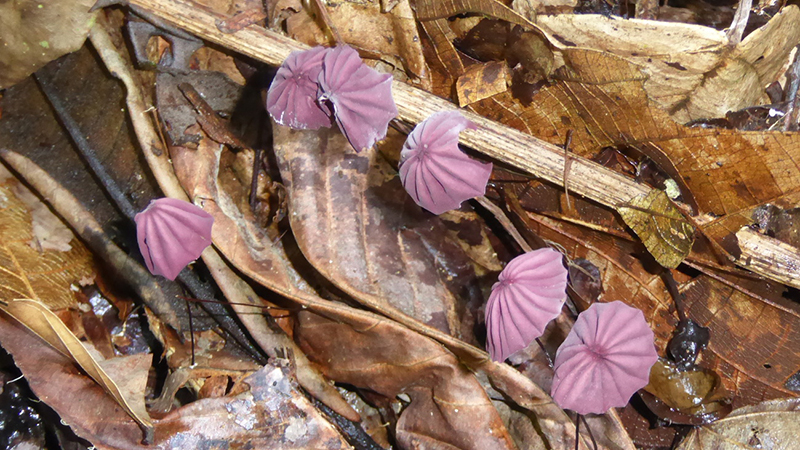