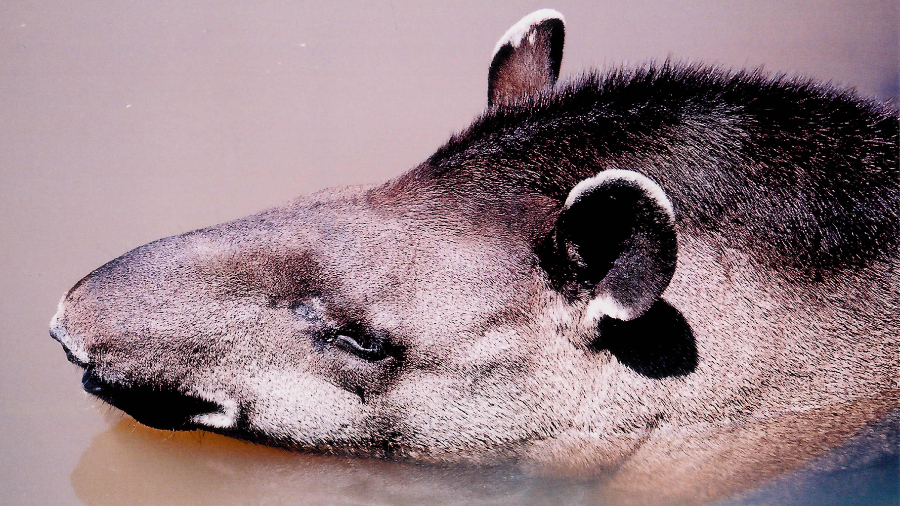 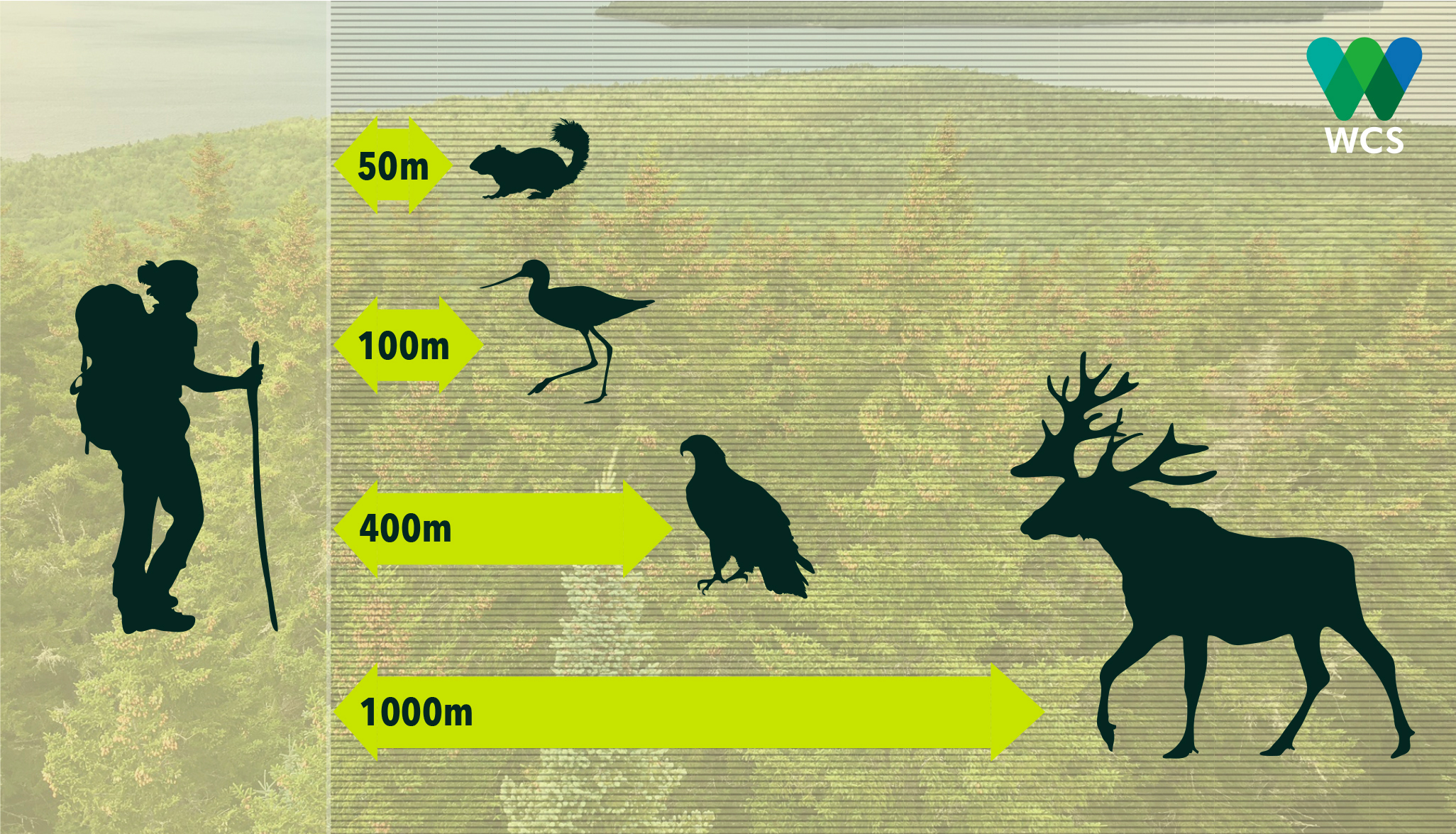 Eleven new to science species of rain frogs are described by two scientists from the Museum of Zoology of the Pontifical Catholic University of Ecuador in the open-access journal ZooKeys. Discovered in the Ecuadorian Andes, the species are characterized in detail on the basis of genetic, morphological, bioacoustic, and ecological features. On the one hand, the publication is remarkable because of […]