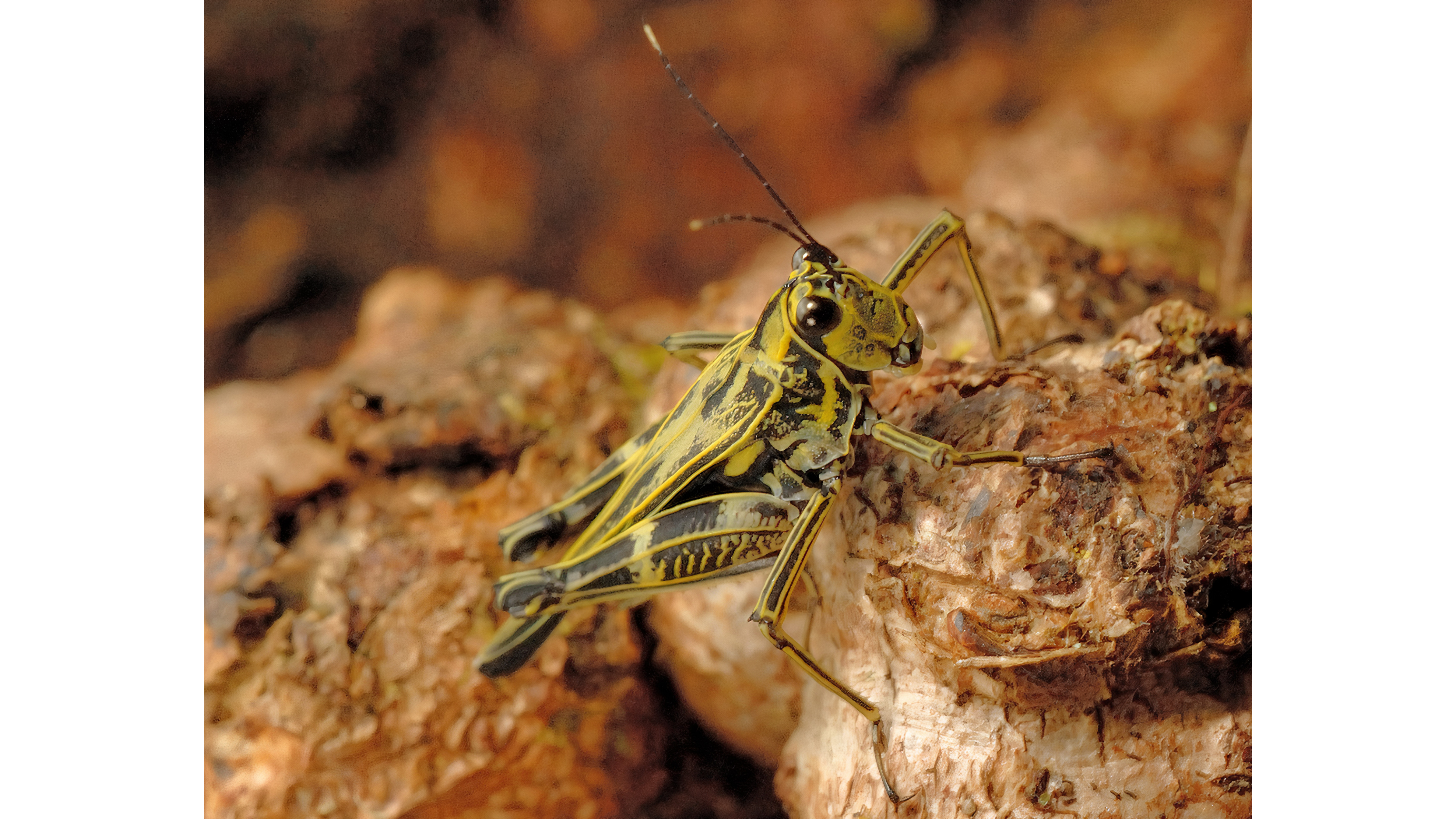 The Orthopterists’ Society’s Journal of Orthoptera Research (JOR) joins the growing portfolio of open access titles published on the Pensoft-developed journal publishing platform ARPHA (abbreviation for Authoring, Reviewing, Publishing, Hosting and Archiving). The first issue in collaboration with Pensoft is live on the new journal’s website as of June 2017. While preserving its attractive and […]