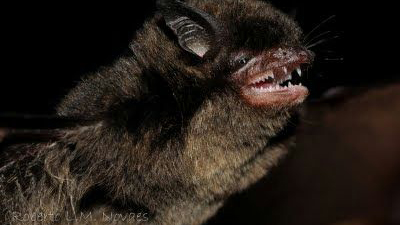 Out of more than 110 allegedly well-studied mouse-eared bat species, there turns out to be one that has been keeping its diet a mystery. Belonging to the largest group of bats, known to be feeding on insects exclusively, the widely common Black mouse-eared bat (Myotis nigricans) is found to also seek fruits. The Brazilian team […]