This cave planthopper species new to science is only the second dwelling exclusively in the subterranean depths of Brazil from its family. Surviving without seeing the light of the day at any point of its life, this species has neither the eyes, nor the vivid colouration, nor the functional wings typical for its relatives. Yet, […] 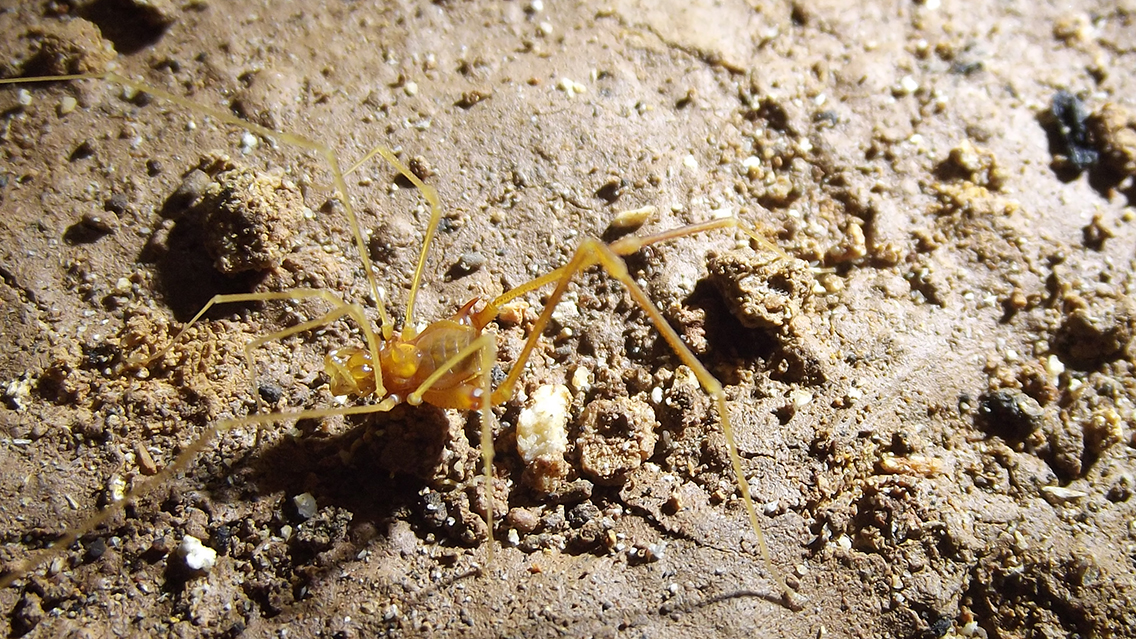 As tiny as 1.7 mm, a snail whose relatives live exclusively in the deep recesses of caves, provided a sensational discovery from the depths of Nodong cave, South Korea, back in 2000 for its collector, J. S. Lee. It is the only cave-dwelling representative of the family of hollow-shelled snails in the whole of Asia […]