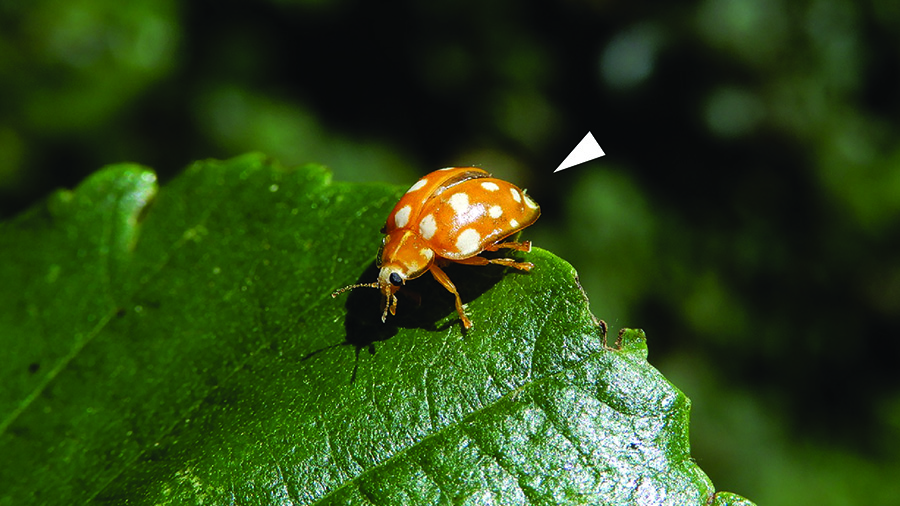 At this alarming time, when the COVID-19 pandemic is on everyone’s mind, a new special issue in the open-access peer-reviewed journal Population and Economics provides a platform for discussion on the impact of the pandemic on the population and economics, both in Russia and worldwide. Economists, demographers and sociologists are invited to submit research on the impact of the pandemic to the special issue, which is open for submissions until the end of June 2020.

Looking at today’s ravaging COVID-19 (Coronavirus) pandemic, which, at the time of writing, has spread to over 220 countries; its continuously rising death toll and widespread fear, on the outside, it may feel like scientists and decision-makers are scratching their heads more than ever in the face of the unknown. In reality, however, we get […]

Pensoft’s flagship journal ZooKeys invites free-to-publish research on key biological traits of SARS-like viruses potential hosts and vectors; Plazi harvests and brings together all relevant data from legacy literature to a reliable FAIR-data repository To bridge the huge knowledge gaps in the understanding of how and which animal species successfully transmit life-threatening diseases to humans, […]

Accepted papers will be published free of charge in recognition of the emergency of the current global situation Was it the horseshoe bat or could it rather be one of the most traded mammal in the world: the pangolin, at the root of the current devastating pandemic that followed the transmission of the zoonotic SARS-CoV-2 […]