The focus is on the case-law of the European Court of Justice and the German Federal Administrative Court With over 27,500 sites, Natura 2000 is the greatest nature conservation network in the world. It covers more than 18 percent of the land area in the European Union and around 395,000 km2 of its marine territory. Projects and […] 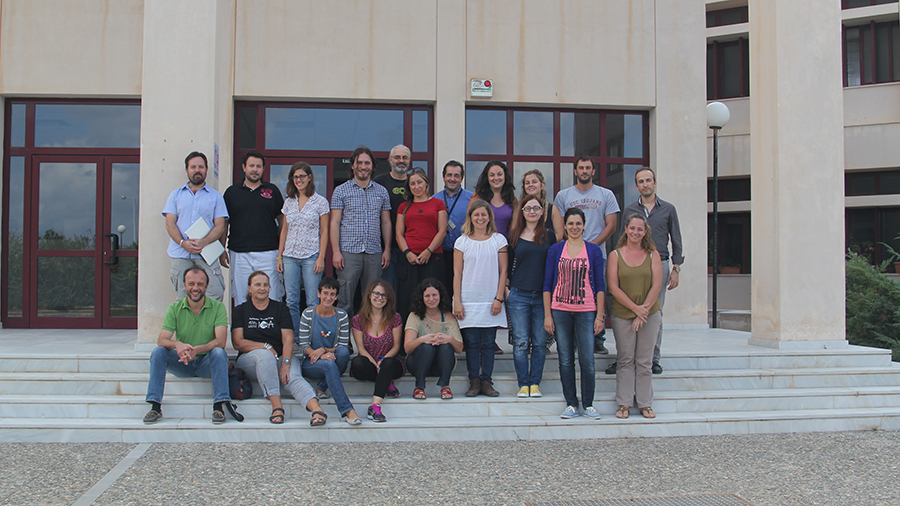 Developed in the 1990s and early 2000s, LifeWatch is one of the large-scale European Research Infrastructures (ESFRI) created to support biodiversity science and its developments. Its ultimate goal is to model Earth’s biodiversity based on large-scale data, to build a vast network of partners, and to liaise with other high-quality and viable research infrastructures (RI). […]