The Red List of Taxonomists portal, where taxonomy experts in the field of entomology can register to help map and assess expertise across Europe, in order to provide action points necessary to overcome the risks, preserve and support this important scientific community, will remain open until 30th September 2021. About 1,000 insect taxonomists – both […] 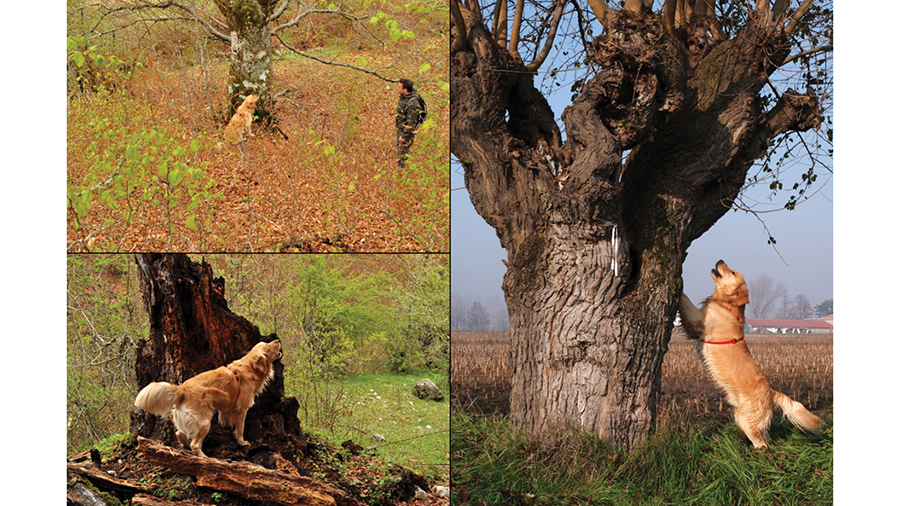 Hermit beetles (Osmoderma eremita) are considered at risk, but in order to be effectively protected, they first need to be identified and consistently monitored. However, this turns out to be a tough task, given that the species is only present for a short time as an adult while it is also extremely elusive. On the […]