Looking at today’s ravaging COVID-19 (Coronavirus) pandemic, which, at the time of writing, has spread to over 220 countries; its continuously rising death toll and widespread fear, on the outside, it may feel like scientists and decision-makers are scratching their heads more than ever in the face of the unknown. In reality, however, we get […]

Partners GBIF, FinBIF and Pensoft to support publication of data papers that describe datasets from Russia west of the Ural Mountains Original post via GBIF GBIF—the Global Biodiversity Information Facility—in collaboration with the Finnish Biodiversity Information Facility (FinBIF) and Pensoft Publishers, are happy to issue a call for authors to submit and publish data papers on European Russia (west of […]

Plazi has received a grant of EUR 1.1 million from Arcadia – the charitable fund of Lisbet Rausing and Peter Baldwin – to liberate data, such as taxonomic treatments and images, trapped in scholarly biodiversity publications. The project will expand the existing corpus of the Biodiversity Literature Repository (BLR), a joint venture of Plazi and Pensoft, hosted on Zenodo at CERN. […] 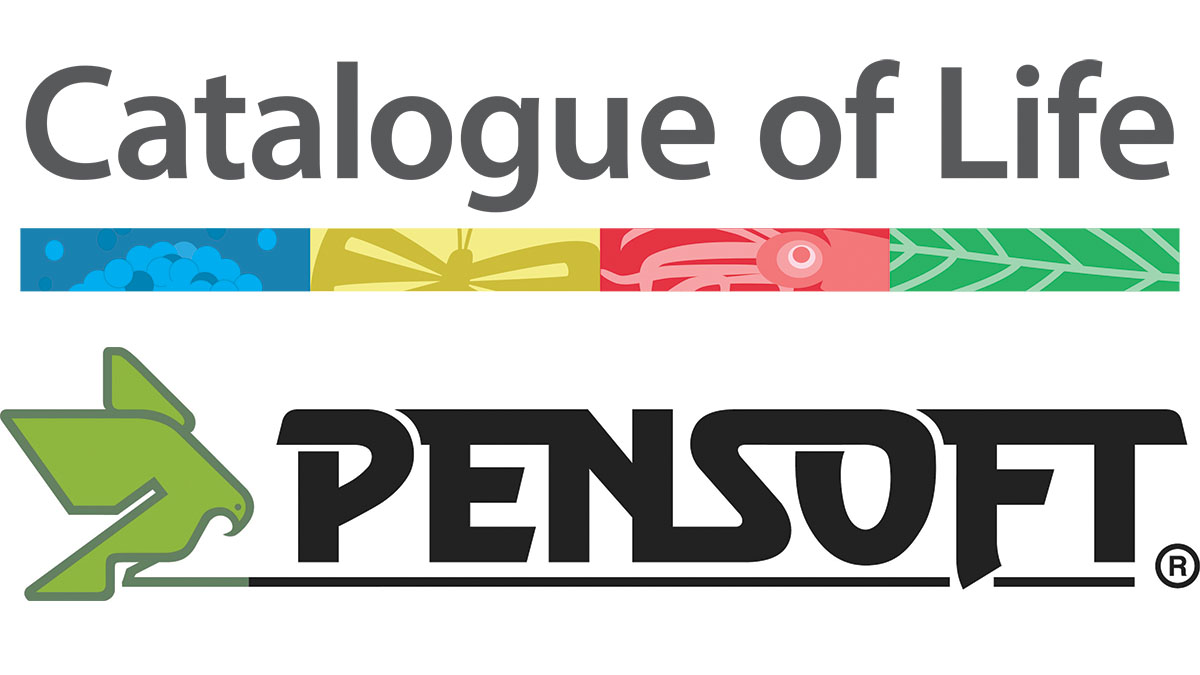 While not every taxonomic study is conducted with a nature conservation idea in mind, most ecological initiatives need to be backed by exhaustive taxonomic research. There simply isn’t a way to assess a species’ distributional range, migratory patterns or ecological trends without knowing what this species actually is and where it is coming from. In […]