Non-native parrots can cause substantial agricultural damage and threaten native biodiversity, although impacts vary strongly depending on where these parrots have been introduced. Brought to Europe as pets, escaped or released parrots have established numerous wild populations across Europe. Tens of thousands of ring-necked and monk parakeets make up the bulk of Europe’s parrots, but […]

As travelling in the 21st century is easier than ever, so is for species to make their way to new areas, sometimes increasing their distributional range, or even establishing whole new habitats. On the other hand, when they leave their natural predators and competitors behind, and find abundance of suitable resources somewhere else, they are […]

The Republic of Kosovo turns out to be a unique European biodiversity hotspot after a second new species of aquatic insect has been described from the Balkan country. The new caddisfly was discovered by Prof. Halil Ibrahimi from the University of Prishtina, Kosovo, and international research team. They have their finding published in the open-access […] 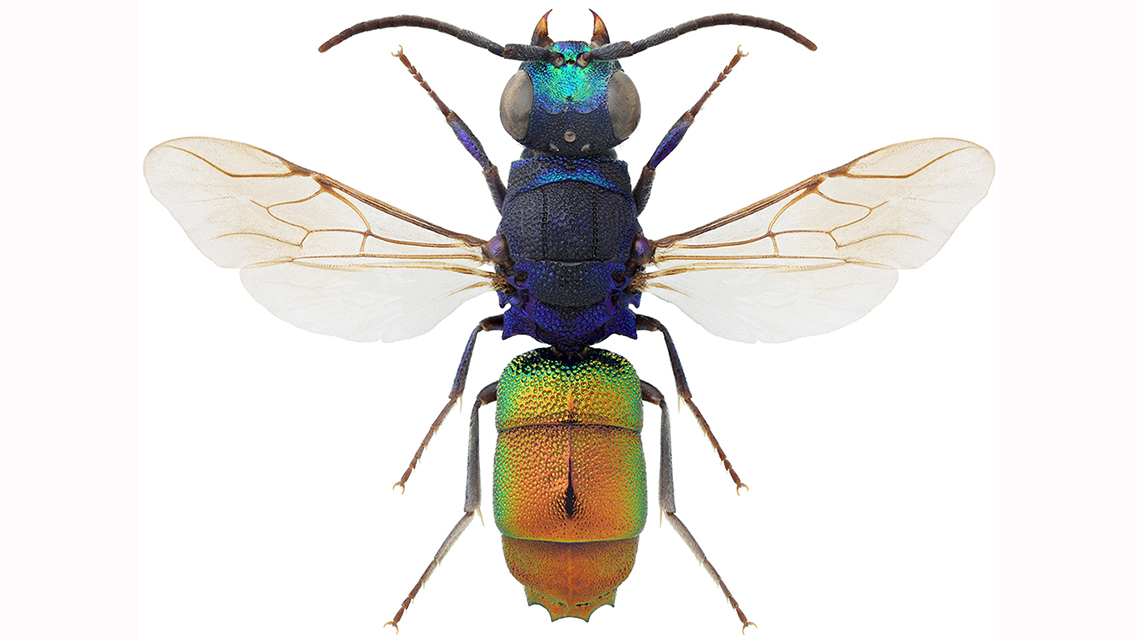