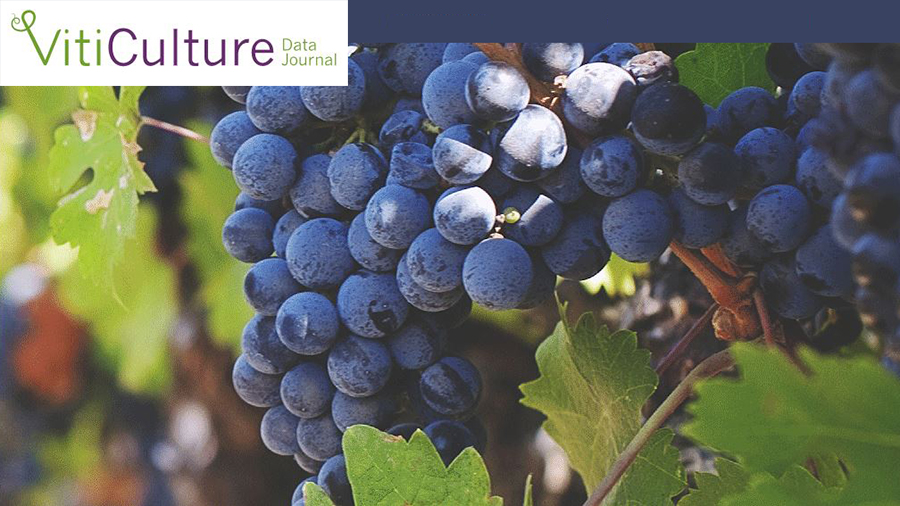 An African rattan palm species has recently been assessed as Endangered, according to the IUCN Red List criteria. Although looking pretty robust at height of up to 40 m, the palm is restricted to scattered patches of land across an area of 40 km². It grows in reserves and conservation areas in Ghana and a […]