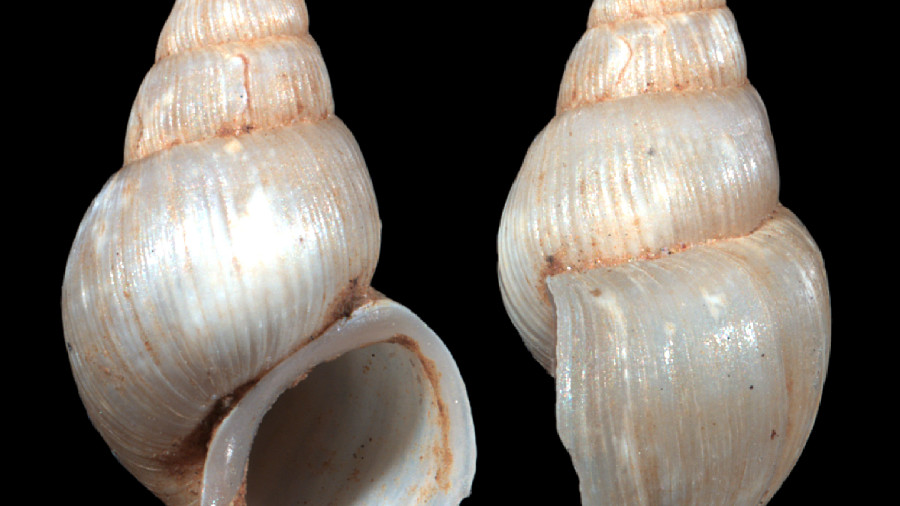 Scientists working in the new frontier for deep-sea mining have revealed a remarkable 2000% increase in our knowledge of the biodiversity of seafloor molluscs. Tweny-one species, where only one was previously known, are reported as a result of the research which applied the latest DNA-taxonomy methodology to mollusc specimens collected from the central Pacific Clarion […]

Tiny crabs, the size of a pea, dwell inside the mantles of various bivalves, living off the food filtered by their hosts. A new species of these curious crustaceans has recently been reported from the Solomon Islands, where an individual was found to parasitise a large date mussel. Because of the new pea crab’s characteristic […]