Amongst the countless fascinating plants and animals inhabiting the tropical rainforests of Southeast Asia, there are the spectacular “exploding ants”, a group of arboreal, canopy dwelling ants nicknamed for their unique defensive behaviour. When threatened by other insects, minor workers can actively rupture their body wall. Apart from leading to the ants’ imminent death, the […]

The critically endangered Nimba toad is long known for its exceptional reproductive biology. The females of this unique species give live birth to fully developed juveniles, having for nine months continuously provided nutrition to the foetuses in the womb (matrotrophy). While live birth (viviparity) among frogs and toads is rather an exception than a common […] 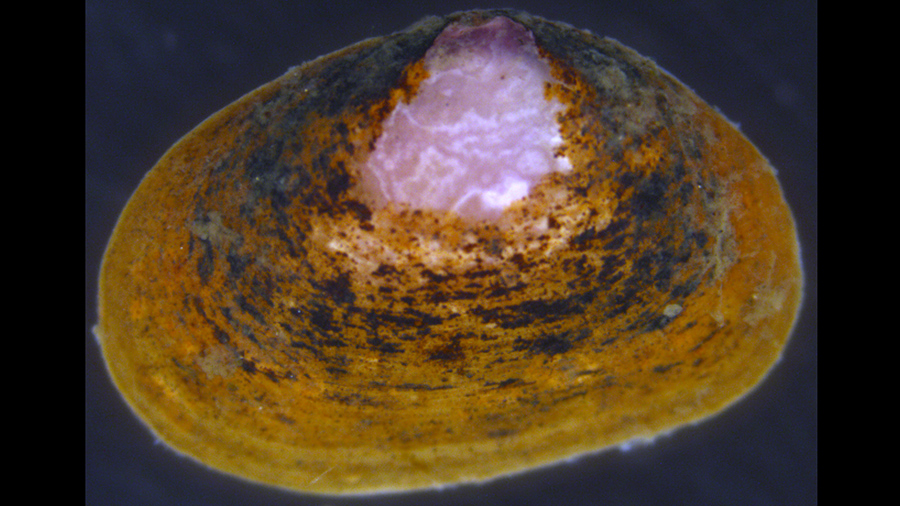