Scientists estimate that 80% of the world’s animal and plant species are still unknown. Although the work of taxonomists (whose job is to describe and name those) is appreciated by the general public, funding for taxonomy is dwindling. Moreover, while the areas hosting most of the unknown biodiversity are under threat, time is running out. […] 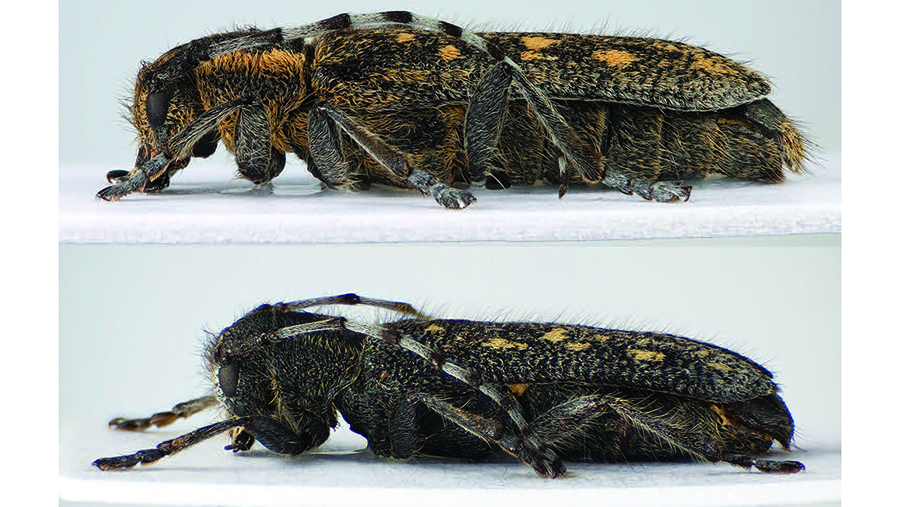 The discovery of a new subspecies of longhorn beetle from Scandinavia triggered a discussion on the vague organism classification rank ‘subspecies’. As a result, a newly proposed definition of subspecies has been published along with the description of the taxon in the open access journal ZooKeys by the research team of Henrik Wallin and Johannes Bergsten from […]