Ferns and their allied species, which together comprise the pteridophytes, are vascular non-flowering plants that reproduce via spores. Many of their species are admired for their aesthetics. However, despite being excellent bioindicators that allow for scientists and decision-makers to monitor the state of ecosystems in the face of climate change and global biodiversity crisis, these […] 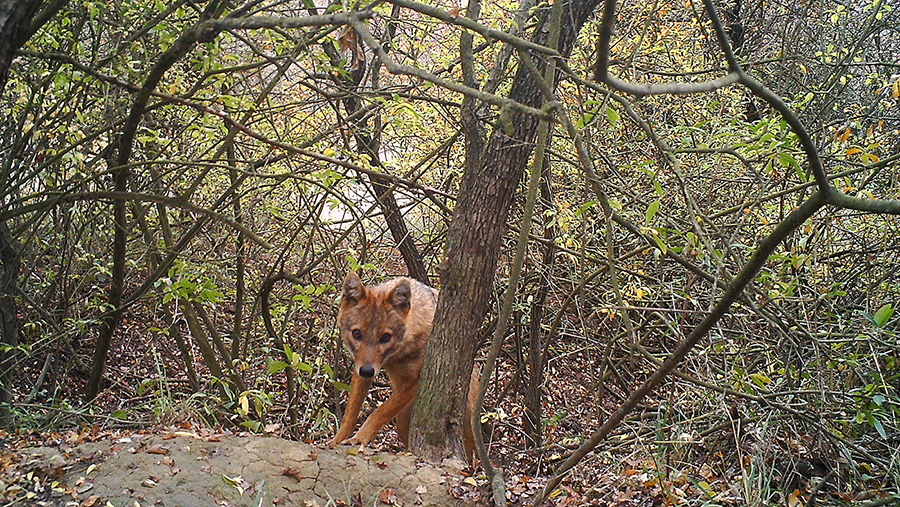