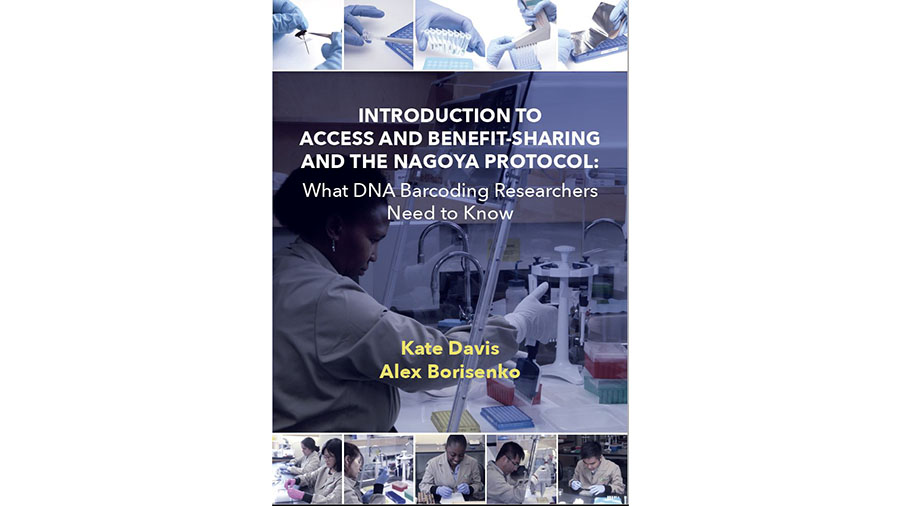 Four new native bee species were recognised as part of the largest Australian nature discovery project, called ‘Bush Blitz‘. The South Australian bee specialists used molecular and morphological evidence to prove them as new. Three of the species had narrow heads and long mouth parts – adaptations to foraging on flowers of emu-bushes, which have […] 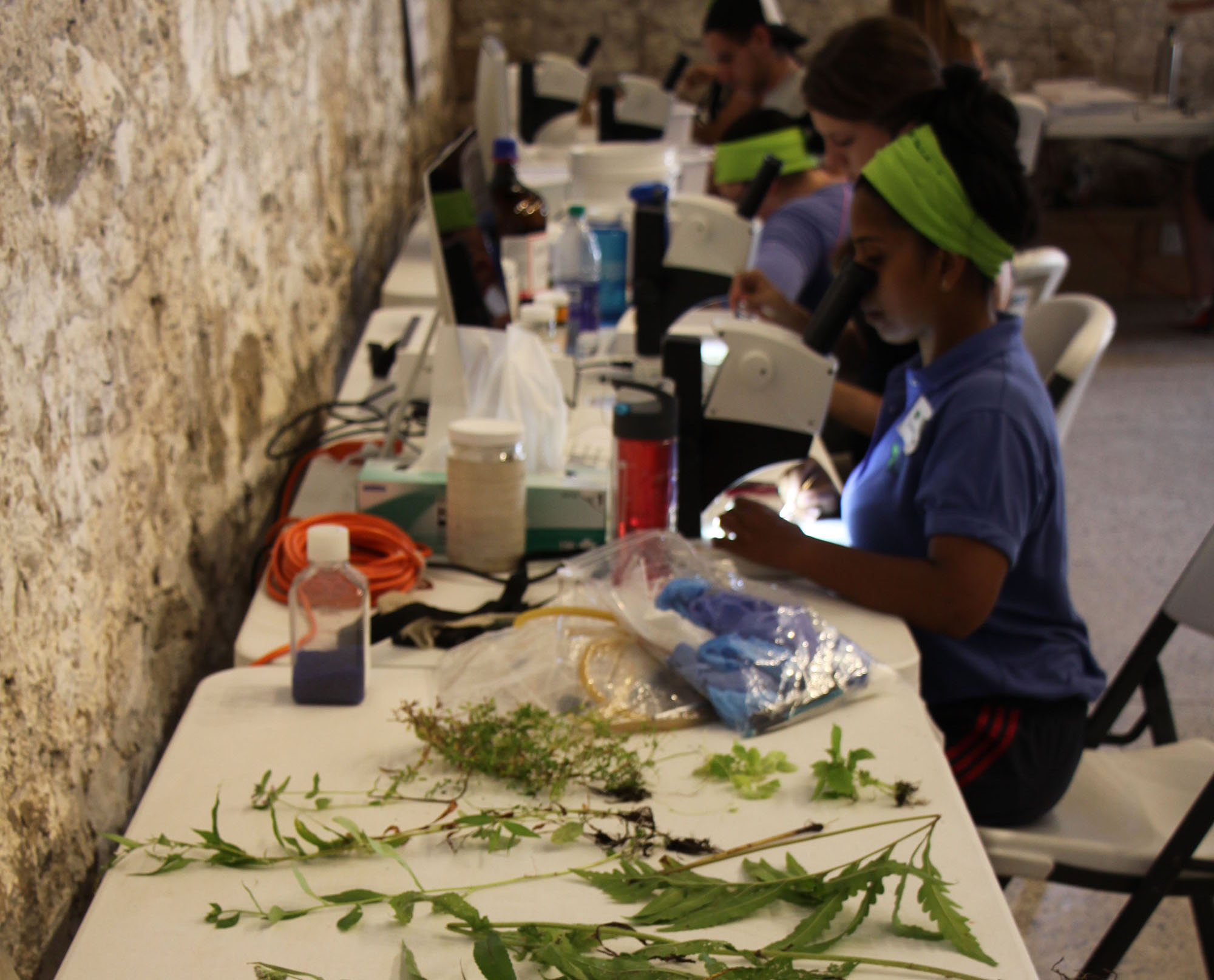