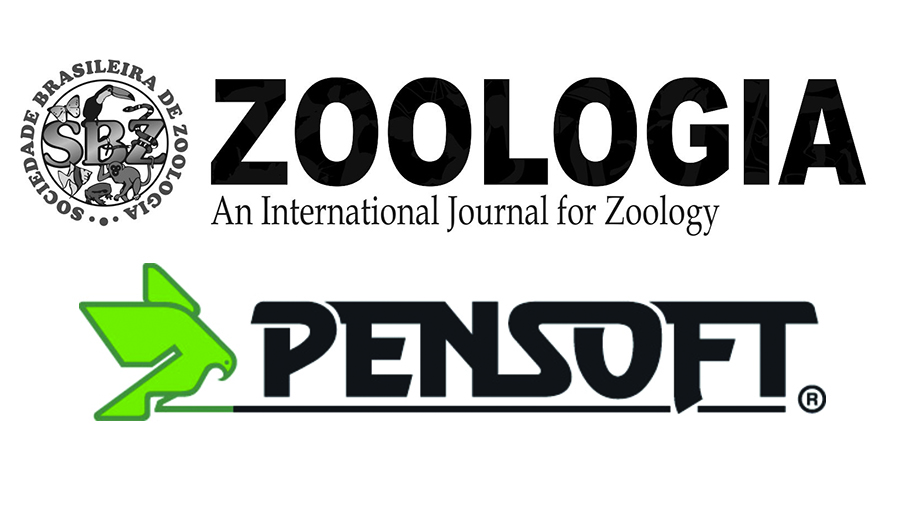 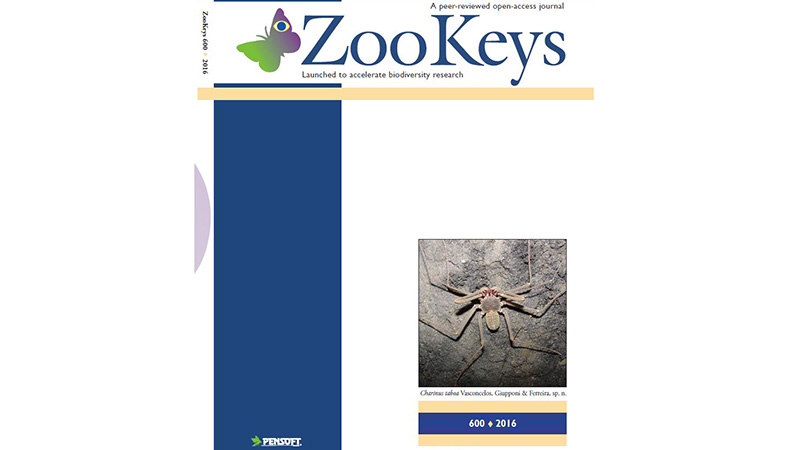 With what already sounds like an annual tradition at this time of the year, we are delighted to announce yet another milestone that ZooKeys just reached. Our 600th issue is now out and we are just as proud with it as we were exactly five years and a month ago, when we printed out our […]