Having been publishing its historically renowned scientific journals Deutsche Entomologische Zeitschrift and Zoosystematics and Evolution in partnership with the scholarly publisher Pensoft and its ARPHA Platform since 2014, the Natural History Museum of Berlin (Museum für Naturkunde Berlin) now extends the collaboration by moving a third signature journal: Fossil Record. While the whole editorial management, production and hosting is currently on its move to the ARPHA full-featured online environment, so are Fossil Record’s past publications. 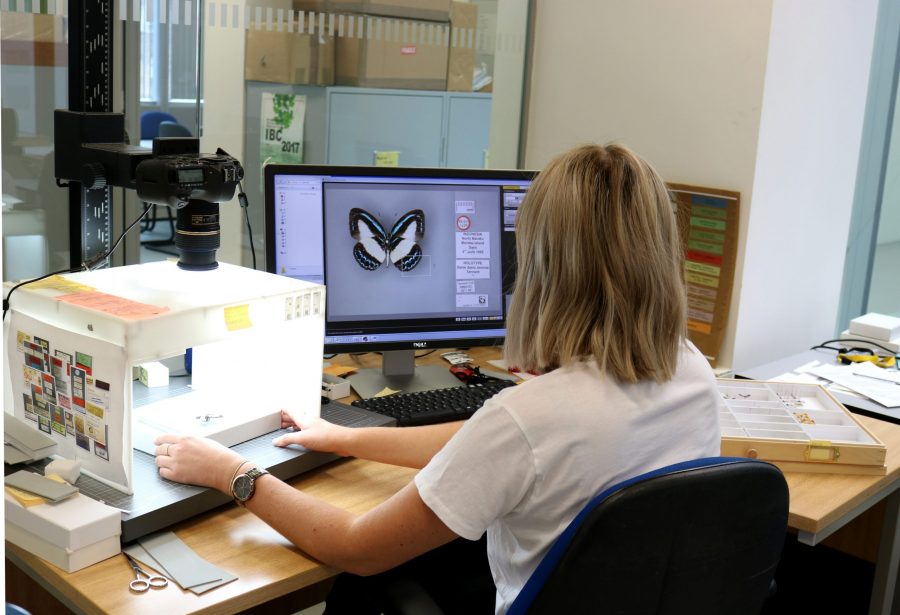 In a world first, the Natural History Museum, London, has collaborated with economic consultants, Frontier Economics Ltd, to explore the economic and societal value of digitising natural history collections and concluded that digitisation has the potential to see a seven to tenfold return on investment. Whilst significant progress is already being made at the Museum, additional investment is needed in order to unlock the full potential of the Museum’s vast collections – more than 80 million objects. The project’s report is published in the open science scientific journal Research Ideas and Outcomes (RIO Journal). 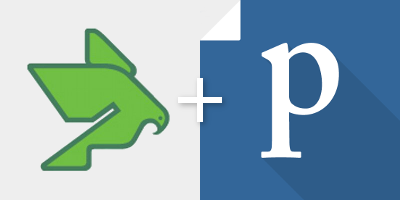 With both Pensoft and Publons aiming to facilitate scientific research and its introduction to the wide world, it only makes sense for the two to join efforts in a campaign to speed up publications, while giving the rightful credit to reviewers. From now on, anyone who makes this contribution to any of the 15 Pensoft […]